7,000,000 tons of clothes are thrown away in the world every year. If you put all these clothes in boxes and build 20-storey houses from them, you will get a city the size of Bucha. In this case, only 12% of unnecessary clothing is recycled and reused. Although, sooner or later it still ends up in the landfill. 8-10% of all carbon emissions into the atmosphere falls on the fashion industry. Mankind spends a trillion cubic meters of water a year on fabric production. To pour this amount of water - open the tap and do not close it for the next 870 years. Moreover, 20 billion tons of chemical waste from light industry annually flows into water bodies, poisons the earth and falls in the form of toxic precipitation. 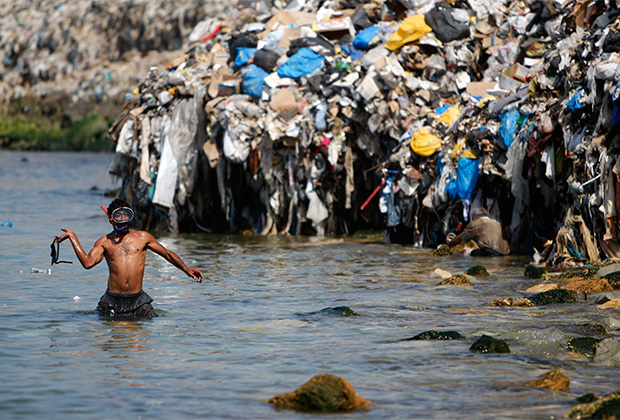 At the same time, the trend of slow fashion is gaining popularity in the world, which encourages buying less and consciously. More and more people are becoming supporters of the ideology "less is new." Even the legendary department store "Selfridges" from its windows urges to think about eco-consumption in the fashion industry and no longer causes the desire to buy immediately. The world is trying to become more conscious.

In Ukraine, such an approach is just emerging. The economic situation, uncertainty about the future and the "scarce" past have led to thoughtless consumption. We love discounts "up to -90%", actively participate in promotions "three things for the price of two" and as a result we bring home another package of what we do not need. And as soon as something becomes unfashionable - the thing is automatically sent to the bottom of the closet or trash can, often with a price tag. The problem of "nowhere to put and nothing to wear" is already massive, causes unnecessary irritation in the morning, and when the thing is still thrown away, it also causes irreparable damage to the environment.

But in fact, not to "overgrow" with superfluous things and not to harm our common planet with their impulse purchases is quite simple. These 9 tips will help you join the trend of the future, save money on something more enjoyable and not go crazy in the morning at the closet.

Mass markets themselves are not so terrible, they give the opportunity to buy a thing within budget. It is horrible that fast-fashion brands produce clothes in huge quantities, while stimulating overconsumption, because there are always fast, one-time trends that have just been announced by fashion bloggers. For example, the American mass market "Fashion Nova" spends 24 hours to make a sample of the idea, and then another 24 hours to pre-order the thing. Everything is very fast just to have time for a new trend. At the same time, the environment suffers because tons of clothes are produced, which are then burned or thrown away, causing enormous damage to our planet. For example, in 2015 alone, H&M produced 600 million items, and there are many such markets.

Solution: switch to slow-fashion. This means that you no longer buy leopard dresses as soon as they become a trend, but choose the thing that you really need and when you need it. Focus on quality and "long-lasting" trends in fashion, not on "disposable" clothing, which will become irrelevant immediately with the arrival of a new trend. 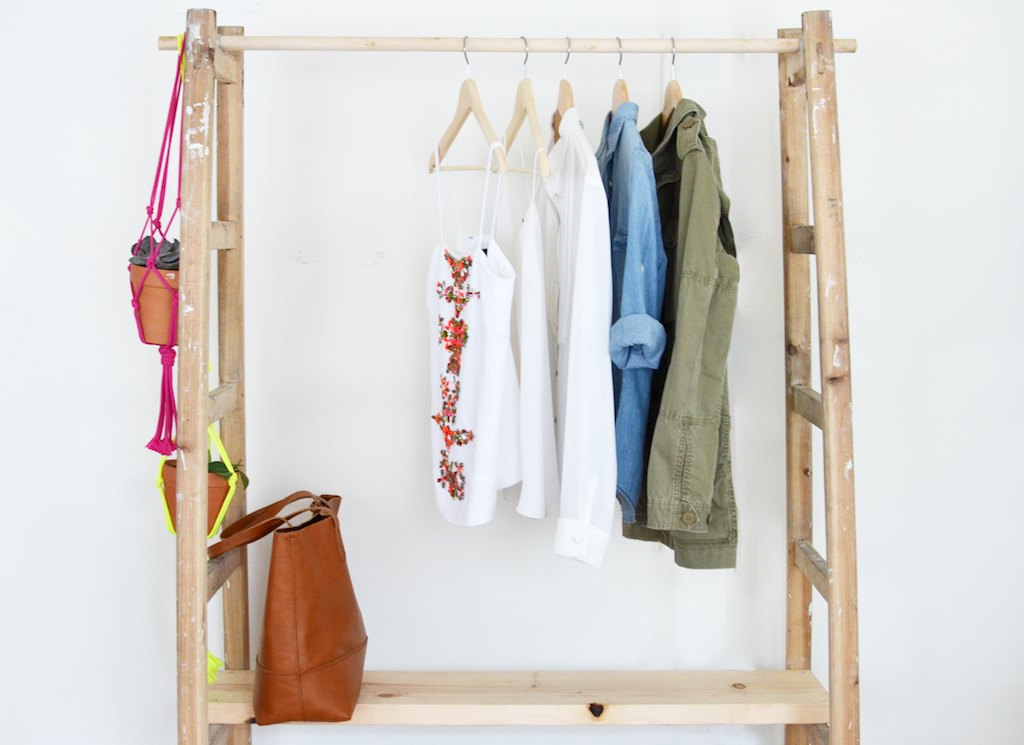 Instead of putting everything we don't need in the landfill, change it for what we need. You probably have friends or acquaintances with whom you can share clothes. What you don't need anymore, someone else may need. So you give a second life to things, and you can get what you need in return. If you do not have such acquaintances with whom you can exchange, give clothes to orphanages or for the elderly. There, your things will definitely be needed more than in the landfill.

Minimalism is a word that scares everyone a little, and sometimes even very much. All because we associate it with an almost empty closet with only one T-shirt and one pair of jeans. In fact, it means that we do not spend too much. When we stop buying impulsively, we not only feel the taste of freedom in all its meanings, but also save the budget on something really needed (travel, courses, recreation). And instead of 35 glass polyester scarves, we buy one, but woolen. 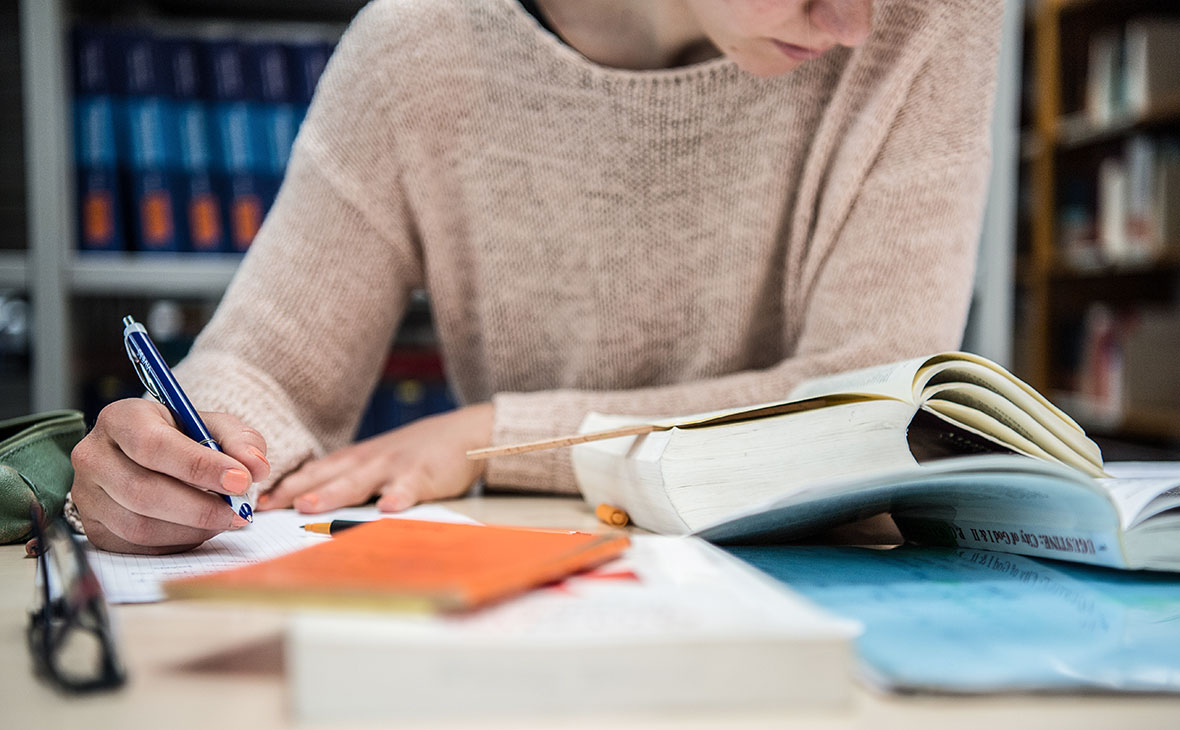 Organic fabrics save us from pesticides, it is better for health and the earth, and also protects wildlife. They also require less water to produce and can be recycled. At present, there is no technology for separating mixed fibers (mixed materials). Only clothes made of 100% natural fiber can be recycled. Therefore it is necessary to minimize purchase of things from fabrics which, for example, on 80% consist of cotton / wool / cotton and on 20% from something else.

How not to succumb to the temptation of fast shopping? Follow not the trends, but what is really missing in the closet. Before shopping, study your body type and styles that suit you. Then determine the shades that will suit the contrast and temperature of the exterior. For example, cold shades will suit cold types. Realizing this, no consultant will be able to sell you a thing in a trendy color, if there is an understanding that this shade does not suit you. 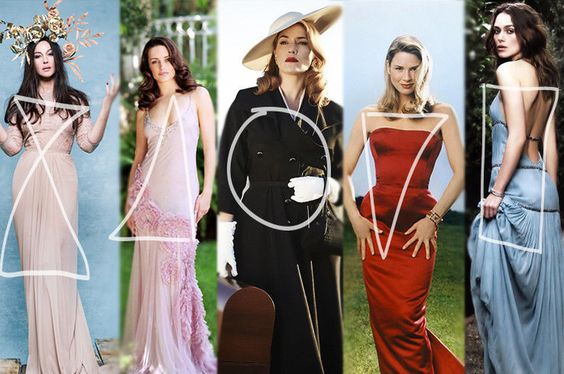 Until the accident at the Rana Plaza factory in Bangladesh in 2013, no one suspected how and under what conditions clothes were produced. After that, environmental activists urged people to think about who, where and under what conditions the thing was done. To do this, the hashtag #whomademyclothes was invented so that people could ask fast-fashion brands who sewed their clothes. A few years later, the campaign spread to more than 80 countries and became a large-scale campaign. For those who understand: by joining a brand created by low-paid employees in inhumane conditions, we join their suffering. 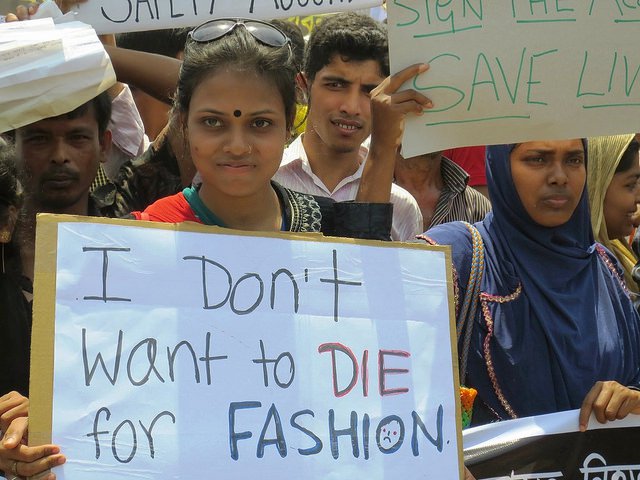 At first glance, it seems very expensive. But the thing sewn according to your parameters, according to an individual pattern from high-quality fabric will serve you more than one year. I want to wear such a thing and, in any case, run to repair it. The life of a thing is part of a conscious brand. The longer he lives, the better for the environment. Lifehack: Divide the price by the number of times you've worn the thing and you'll be amazed at how much cheaper it actually will be.

In this case, it is not necessary to follow the thing second-hand. For example, your grandmother had a leather coat lying around, and you gave him a second life and made a skirt and a corset out of a coat. This approach is joined by many brands that create a new thing from scraps of fabric. It is usually cheaper, and you can buy a designer thing at a good price. And the remnants of fabric did not end up in the landfill. 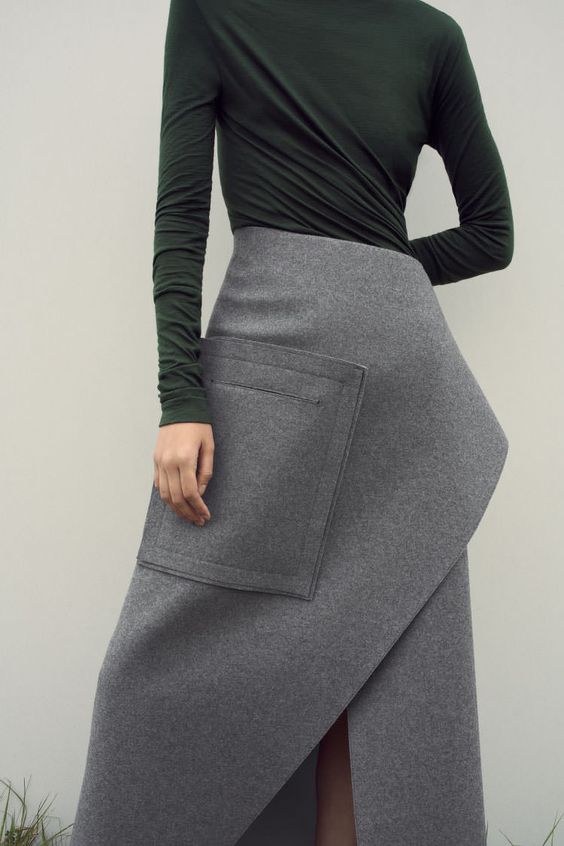 The idea of a functional wardrobe was invented in the 70s of the last century by the owner of the boutique "Wardrobe" Susie Fox. She showed how you can create a capsule from several things - this is the minimum, which is enough for different drives and outputs. Then the idea was picked up and implemented by other designers, now it is back in trend. Before you compile a functional wardrobe, you need to get rid of everything superfluous and understand what is already there for compiling images, and what else you need to buy. Make a shopping list and no more and no less. This approach saves a lot of time for morning meetings, as well as for shopping. As a result, it also protects the planet from emotionally purchased, unsuitable things, which will eventually be thrown in the trash. 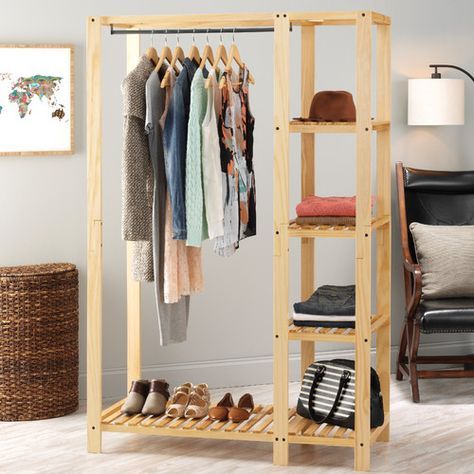 At first, all this may seem very difficult, but even if you arm yourself with a few tips and start following them, it will be the first step towards meeting environmental consumption. This approach will not only save the planet, but also free life from all unnecessary and unnecessary.